The OddBalls Aka Naked Balloon Dancers For Hire 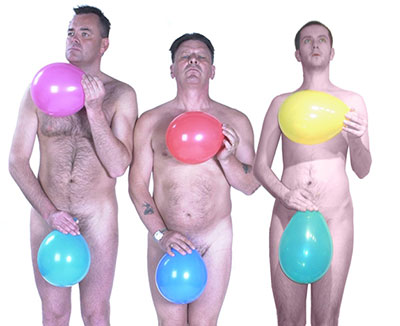 The Oddballs is a comedy act guaranteed to get the tears rolling down your face. Regardless of the age group or sex of your audience - The Oddballs are side splittingly priceless.

The Oddballs consists of Adrian Doughty (UK Comedian), Danny Blue and Mark Gale. It's good to remember that both Adrian Doughty and Danny Blue are both comedians, with years of experience on the comedy circuit. Between the three of them they can keep the laughter going all night.

The Oddballs have been all over the world with their saucy comedy show, and even performed alongside stars such as Bobby Davro, Brian Conley and Jim Davidson.

Love it! Magazine even felt compelled to write an article about hilarious Oddball Adrian Doughty and their charity fund raising work. Read the Oddball Love It! magazine feature here

There are three packages available: 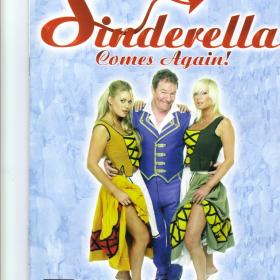 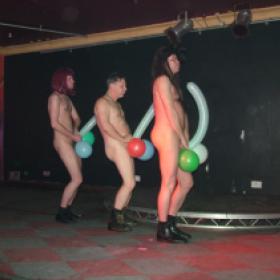