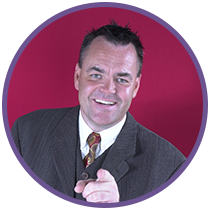 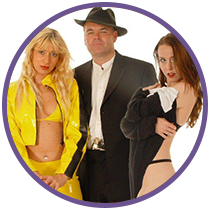 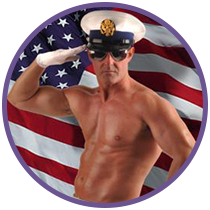 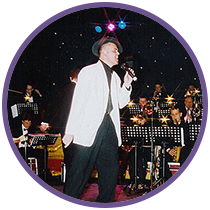 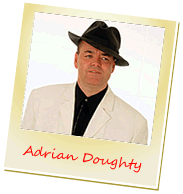 Adrian Doughty is extremely talented at providing and organizing a wide range of entertainment. He's has provided comedy in Bexhill, East Sussex for over a decade.

Whether it is for family entertainment or your needs are for something of a more adult theme shall we say. Comedian Adrian will be able to provide what you need in Bexhill, East Sussex.